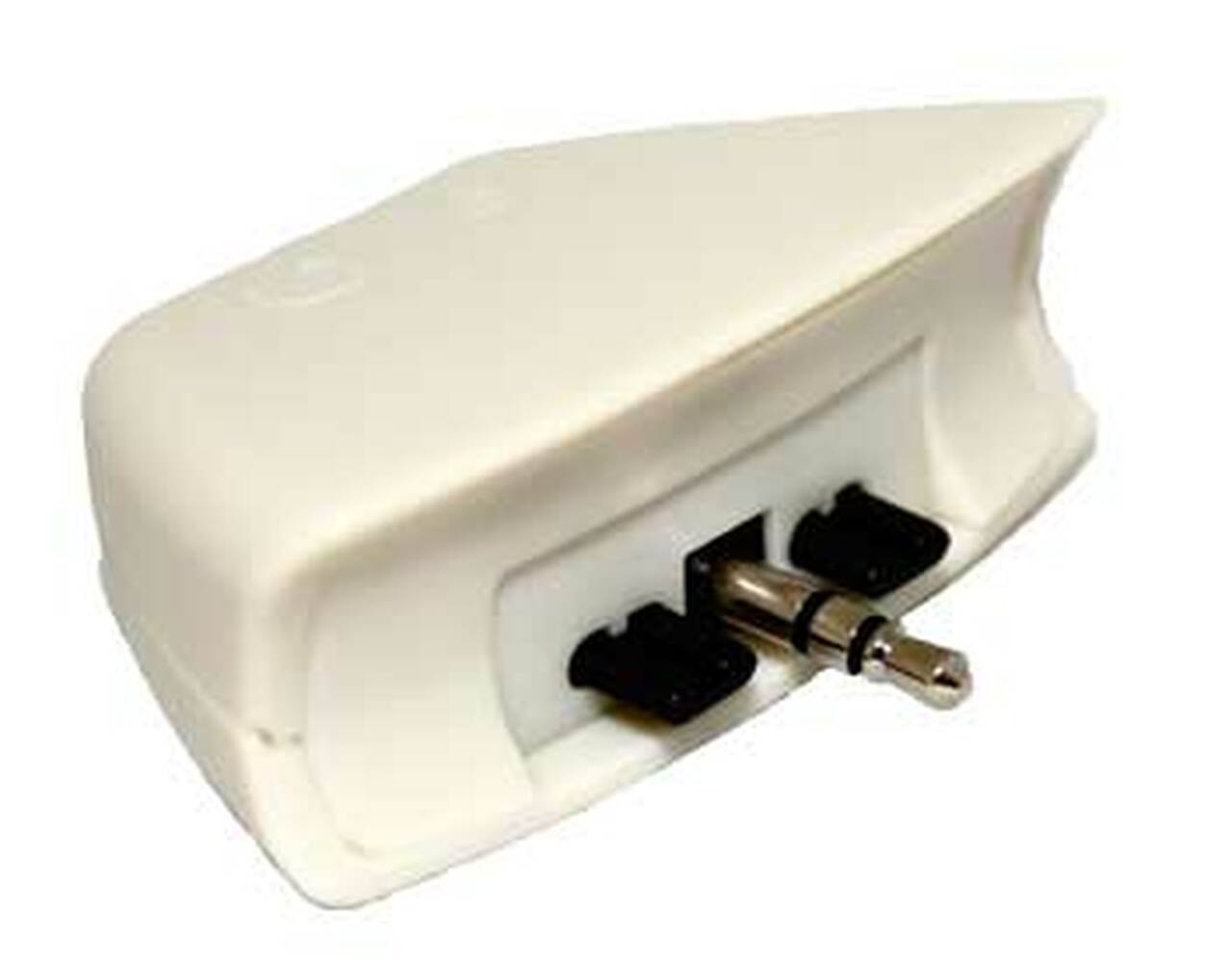 Convert two 3.5mm plugs to single 2.5mm plug with The xbox headset adapter Use PC headset on Xbox 360 controller Save money, don't buy another gaming headset! For use on standard 2.5mm Xbox 360 controller headset jacks Works with mono and stereo headsets Want to use yThe favorite gaming headset with Xbox 360? The xbox 360 pc headset adapter allows you to use yThe favorite computer headset with Xbox 360 controllers. This Xbox 360 headset adapter converts the standard pc headset 3.5mm mic/audio plugs to a standard 2.5mm plug, allowing you to use yThe favorite computer/laptop headset with yThe Xbox 360 controller. This adapter is designed for use with headsets that have two 3.5 mm. plugs; one for the microphone and one for the headphones/earpiece(s). All Headset Buddy products are EU RoHS Compliant. This Headset Buddy Xbox 360 headset adapter outputs binaural sound for stereo PC headsets, meaning you will hear sound out of both ears (but it is technically not stereo sound because there is only one channel). Allows for only chat sound (you need The Xbox 360 kit for game and chat sound). .13*16 Xbox 360 controller only outputs CHAT sound. If you need game and chat sound buy this Xbox 360 headset adapter kit to connect yThe game sound from yThe TV or receiver. This is an Xbox 360 headset adapter for PC Headsets. Want to use an iPhone or smartphone headset with yThe Xbox? You need our 3.5mm to 2.5mm adapter.   Instructions Insert the converter in the controller. Insert the earphone in the converter. Then you can have conversation with multi-player,when the XBOX360 console is entering to online play. Warranty Free returns, always! We have a 30-day, no-questions-asked return policy for all of The products as well as a one-year, 100% Satisfaction guarantee; We’ll replace yThe Headset Buddy for free within the first 12 months. For further information about Headset Buddy's Warranty and Shipping & Returns policies select the imbedded links